You've developed an electron application. Congratulations, you've done the easy part. Now it's time to build, sign, and ship it. If you want people to visit your GitHub releases and simply download a copy of your application and launch it, this article is for you.

It is assumed that you are using electron-builder to build & ship your electron distributions.

The code snippets shared are incrimental. See the source code for the example project at dino-dna/checkup for final artifacts!

now, an actions link should show up in your github repository's tabs:

You likely want applications to be installable on mac without security warnings. Seen messages like this installing some applications? 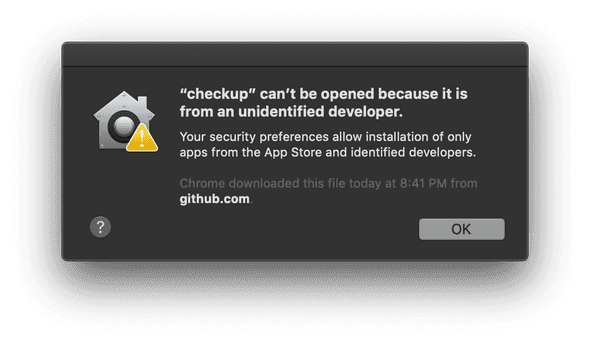 Signing with a mac Developer ID certificate is the first step to alleviating this problem.

To get started, you need to have an Apple ID setup in xcode: 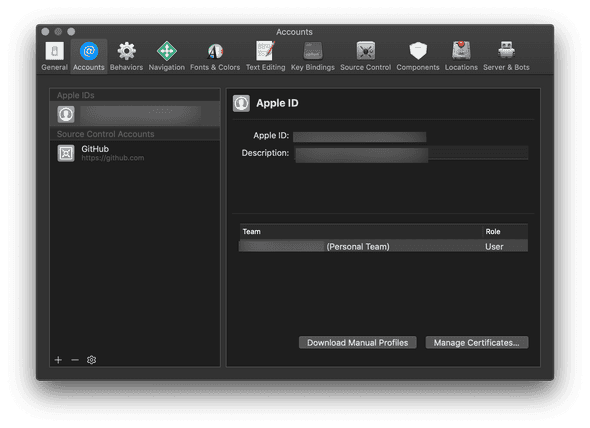 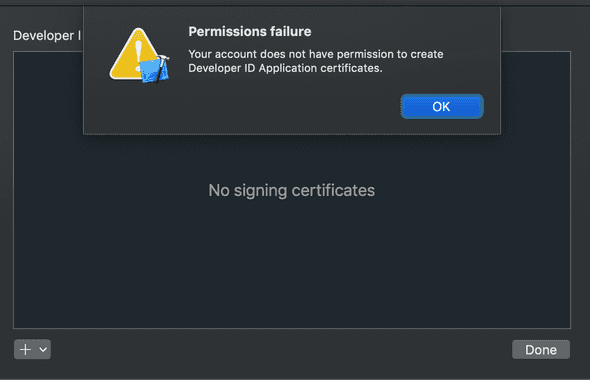 Have this warning? Make sure you are enrolled in the apple developer program. It wouldn't let me enroll until I setup 2FA. No problem, I had to sign into iCloud on osx to allow for this: 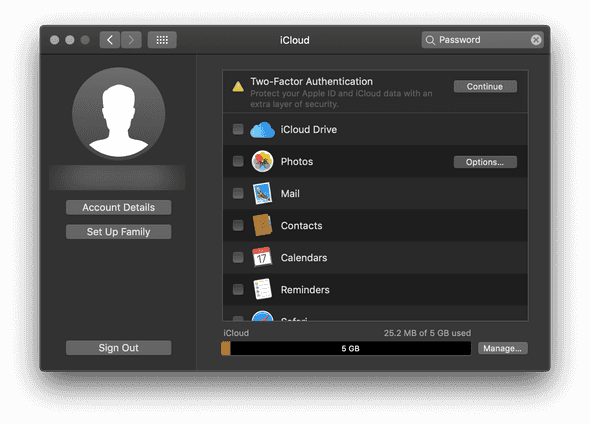 Fine. Buy the membership. It took 15 mintues for my account to process and become active. Once processed, you can add a Developer ID certificate, right click it, and export it. Add a strong password on export, but avoid special characters as we'll be using it in bash build env later. 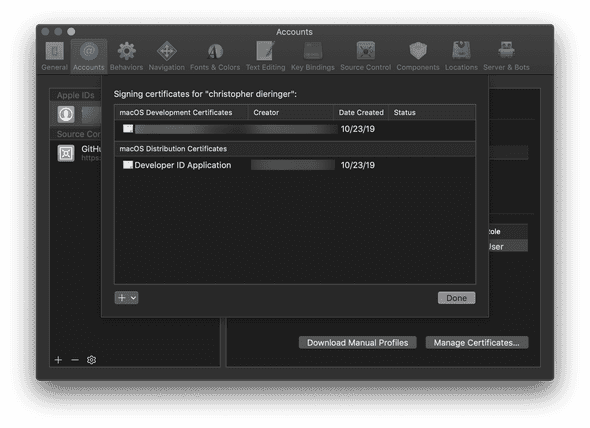 Next up, follow the rest of the electron-builder guide. I demonstrate it here: 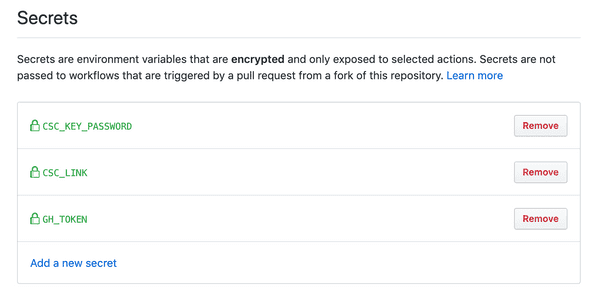 Alright! Let's kick off a build! Inspecting the logs suggests all went well. Download the .dmg, open it up, and... 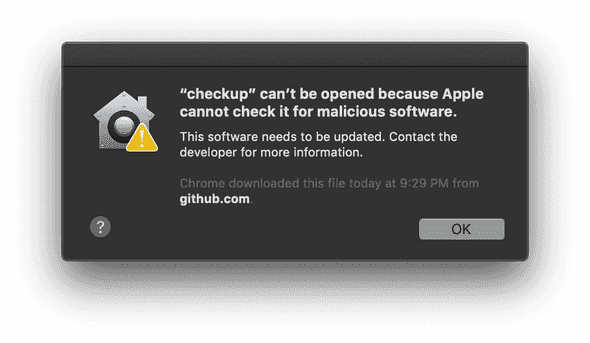 Searching the web against this error led me to the following announcement:

Starting with macOS 10.14.5, Apple is enforcing apps to be notarized for new developer IDs


Unpacking this new problem sent me down a deep rabbit hole. Research uncovered that I was not alone, and by combining all of:

I was managed to add a notarization script into my build, and patch the electron builder configuration in my package.json to support it. Kilian's post above does such an excellent job articulating the steps you need to take to be successful, I'll ask that you open and read his post, rather than have me copy and paste his great work here.

Almost there. You now need to embed two new secrets:

Now, your builds should be publishing to GitHub releases: 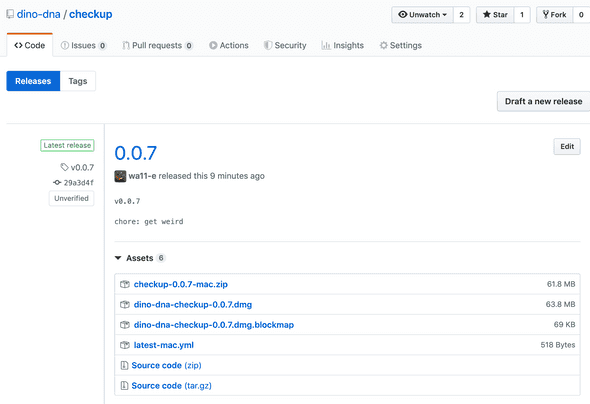 You should be able download your .dmg, install, and open without trouble! 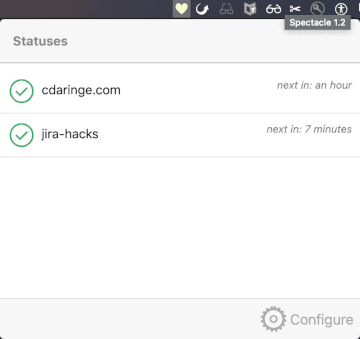